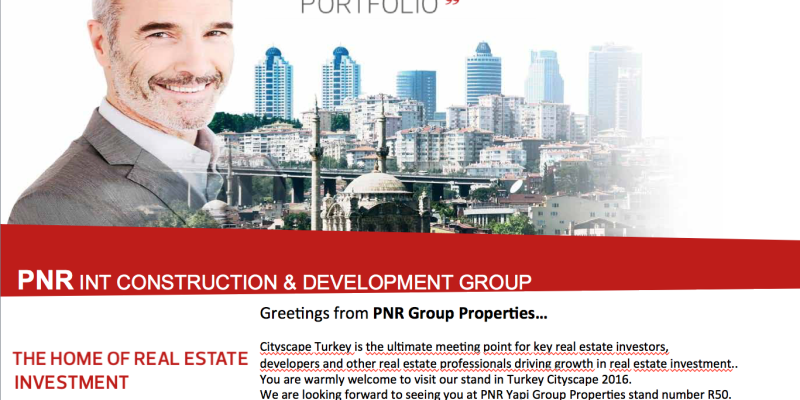 With the global players taking their place in Turkey, competition in the market gradually increases resulting in mergers and acquisitions that help the sector grow more and faster. According to the 2012 issue of the “Emerging Trends in Real Estate – Europe” report prepared by PricewaterhouseCoopers (PWC) and Urban Land Institute (ULI) Istanbul ranks number one among the top cities in the categories of “existing investments”, “new investments”, and “development” in Turkey. 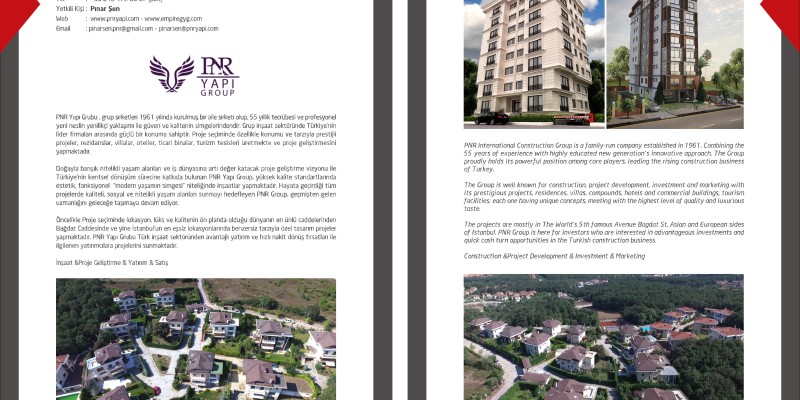 Targets
While residents of a total of 55 different countries purchased real estate from Turkey in 2012, this number increased to 88 during the first quarter of 2013. The choice of Arabic Countries has been Turkey. Saudi Arabia is followed by Kuwait, Qatar and Dubai. In addition to that, citizens of France, Belgium, The Netherlands, Austria, Denmark and Sweden as well showed interest in the real estate market in Turkey. Apart from this, demand from Turkic Republics, Iran, China and Balkan countries, for real estate in Turkey is expected to increase as well in the near term. 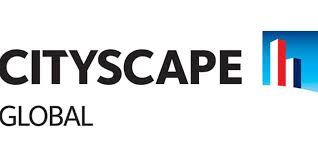 Competitive Prices
Real estate prices in Turkey are quite competitive and all indicators show that in case of more frequent flights and a more mature EU practice such as mortgage exist, Turkish real estate sector would be appreciated much faster. Another aspect of Turkey that attracts real estate investors is its population of 70 million and that the population creates a significant demand for real estate in the country. Thus, the Turkish real estate sector offers great opportunities for the investors thanks to its changing demographics as a result of improving economic picture in the country.